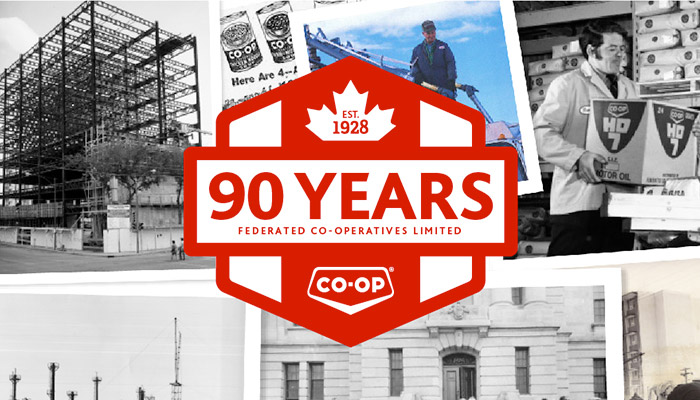 Like many co-operatives, FCL started with a need. In the first quarter of the 20th century, co-operatives began to form in communities across Western Canada. After many early starts, retail co-operatives closed and growth reversed until they began to improve consumer knowledge of the co-operative model and work together, forming provincial wholesale societies.

FCL was created and grew over time as the four Western Canadian provincial wholesale societies amalgamated. The wholesales initially acted as buying agents on behalf of their member co-operatives, but would eventually build warehouses for inventory. The amalgamation with the Consumers Co-operative Refinery Limited (a co-operative formed by eight enterprising farmers who believed they could produce and distribute their own gas) further strengthened FCL.

More details on FCL's history can be found in the history timeline in Our Story.