WHAT IS A CO-OPERATIVE?

It’s a different way of doing business. A co-operative is a jointly owned and democratically controlled enterprise that meets the common economic, social and cultural needs of its members. Members can be any group of people – customers, employees or residents – or organizations.

Co-operatives play a significant role in Canada, with one study stating the co-operative sector contributes over $50 billion to the economy and supports over 600,000 jobs.

FCL shares its success with members by distributing a portion of profits as an allocation based on patronage, which is the value of products and services purchased by a member. A patronage allocation is equity, essentially an investment or shares in the company, which the co-operative may pay back in cash (share redemption). 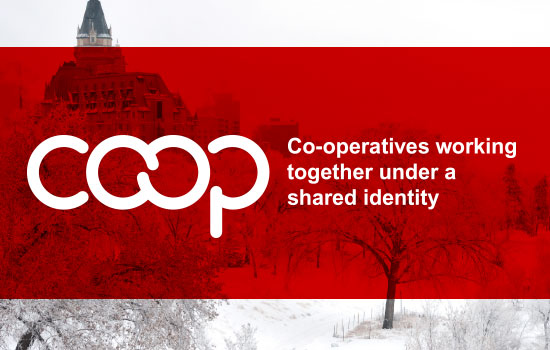