Federated Co-operatives Limited (FCL) is a diverse business operating in the agriculture, food, energy and building sectors. Based in Saskatoon, Sask., FCL is owned by independent retail co-operatives from across Western Canada. FCL is involved in wholesaling and manufacturing, including refined fuels and lubricants. It also provides administrative and marketing support to its member-owners.

This report provides a broad overview of operations from the past year and a feature celebrating FCL’s 90th anniversary in 2018. It is a retrospective looking back on the journey that led us to this point as we look toward what is to come.

"As the economy recovers and technology changes behaviour, we must think about how the Co-operative Retailing System (CRS) conducts its business and reaches both its members as well as non-member customers."

Dusty MacDonald, President/Chair of the Board 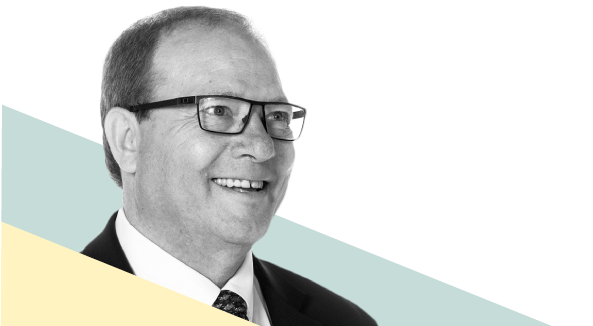 "Looking at the full portfolio of Co-op businesses, we see that hard work across the CRS has resulted in increased sales, earnings and overall patronage back to FCL’s retail co-operative member-owners. We can attribute these results to the diversity of our Federation; through sustainable and balanced growth, we’re able to invest back into our communities." 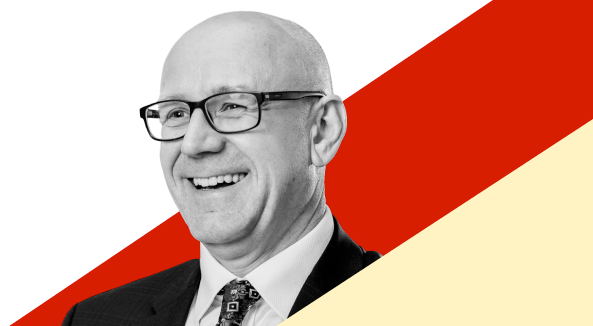 Like many co-operatives, FCL started with a need. In the first quarter of the 20th century, co-operatives began to form in communities across Western Canada.

The wholesales initially acted as buying agents on behalf of their member co-operatives, but would eventually build warehouses for inventory. The amalgamation with the Consumers Co-operative Refinery Limited (a co-operative formed by eight enterprising farmers who believed they could produce and distribute their own gas) further strengthened FCL.

A YEAR IN REVIEW 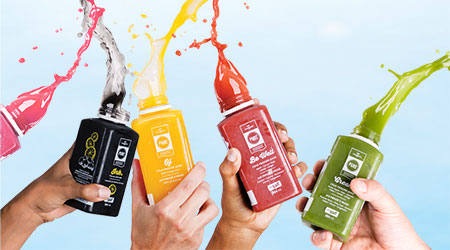 Award-winning, innovative, premium products. From food to fuel, they were all made by us. 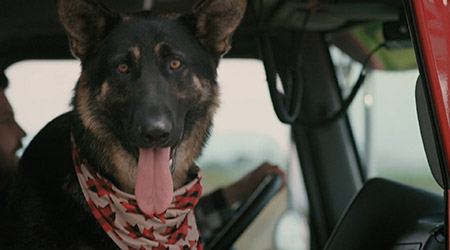 Help us celebrate Canada's 150th birthday with a familiar theme song. It's the first time it will be aired in a commercial in Canada. 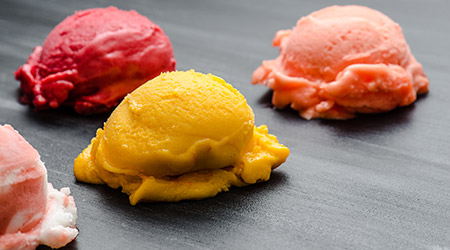